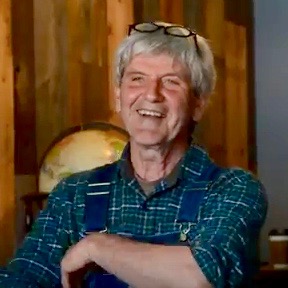 Steve has spent about half of his 70 years in Japan. In both countries he has worked as a counselor (10 years), management consultant (14 years), translator (30 years) and peace activist (18 years). He suspects that he has translated, edited and interpreted more atomic bomb victim testimonies than anyone in the world, other than his wife, Elizabeth. From 2002 to 2007, he was the US representative for Mayors for Peace. From 2007-2013 he was chairman of the Hiroshima Peace Culture Foundation, the peace and international relations arm of the city of Hiroshima. He is a visiting professor at Hiroshima Jogakuin University and Nagasaki University. He has a Master's degree in clinical psychology from West Georgia University. His books include Hiroshima Resolution (in Japanese and English), Nihon ga Sekai wo Suku and Amerikajin ga tsutaeru Hiroshima (both in Japanese only). 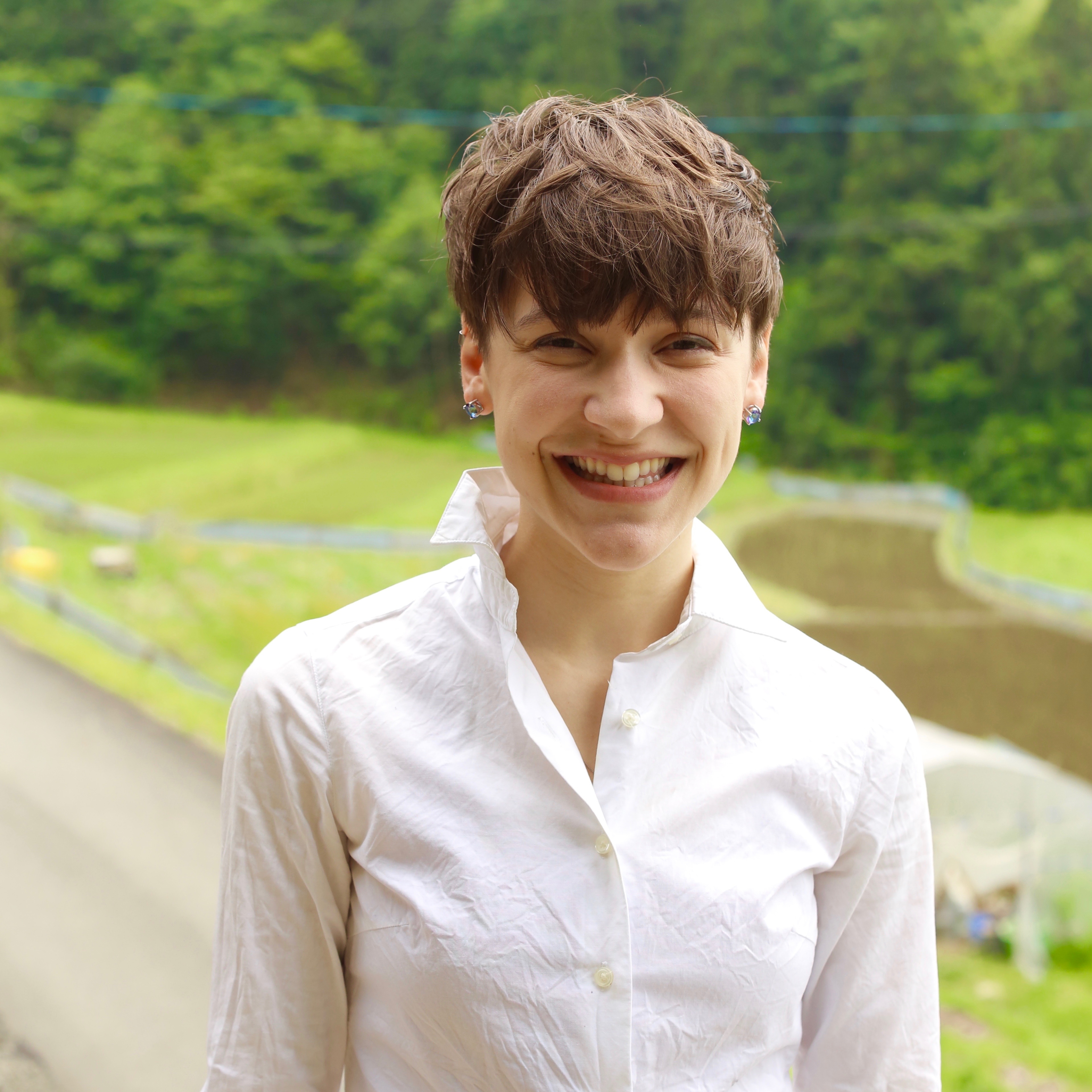 As a student at Boston College, Mary had two opportunities to visit Japan. During her trips, she conducted independent research on Hiroshima, interviewed 25 people familiar with nuclear issues, interned at the World Friendship Center, participated in the World Conference Against A & H Bombs, and helped organize the YMCA's International Youth Peace Seminar. Returning to Boston profoundly influenced, Mary began volunteering with organizations like the American Friends Service Committee and Global Zero. In 2015, she participated in the Japan Council Against A & H Bomb's annual Peace March as an international youth relay marcher, walking from Okayama to Hiroshima to spread awareness of the dangers of nuclear weapons. Her dream was to move to Hiroshima, and after hearing about PCV she was determined to live there. 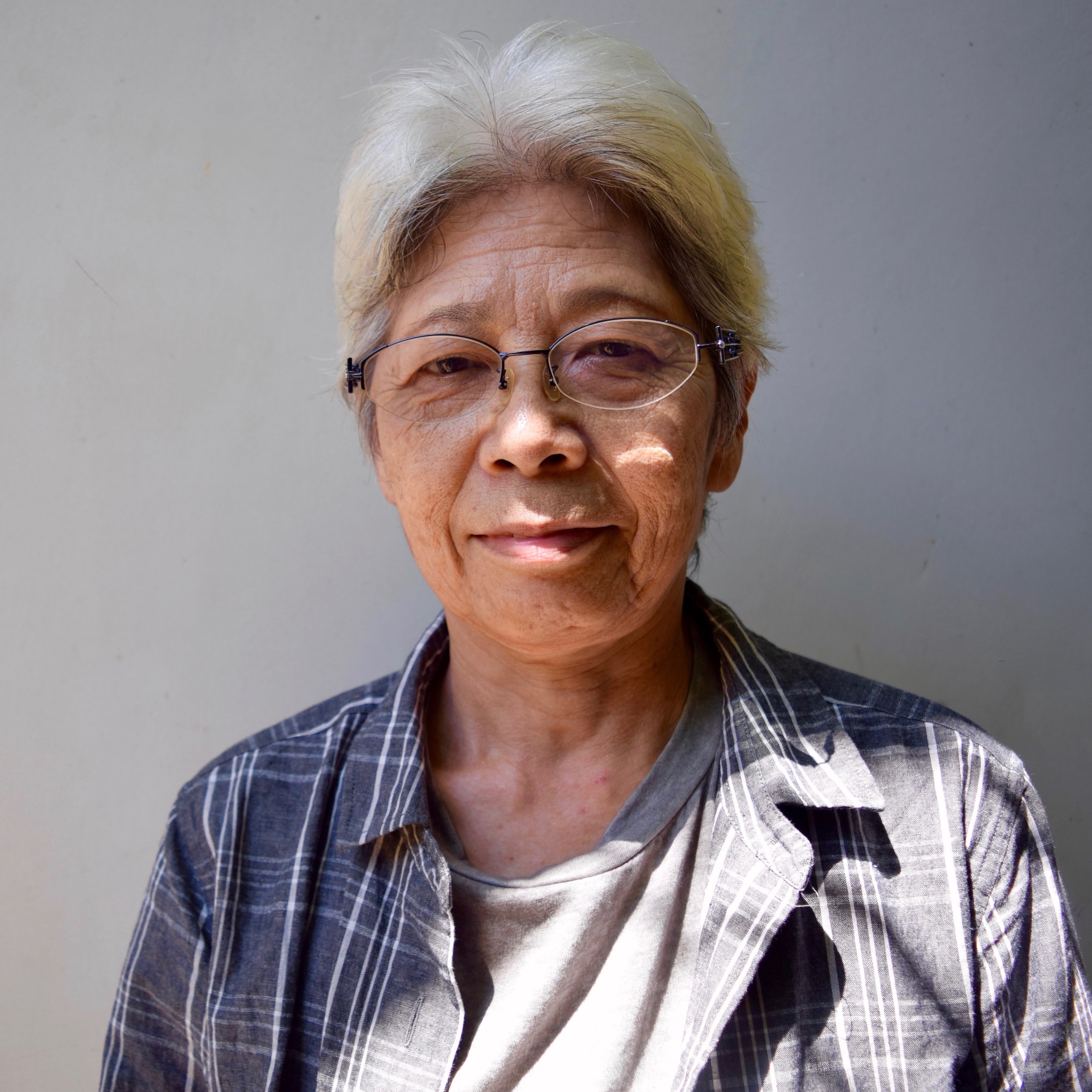 Machiko, a native of Hiroshima, is the secretary for the Article 9 Society of Hiroshima. She is also a member of the United Church of Christ in Japan and attends Ushita Church. In addition to the staff and board, Peace Culture Village is currently supported by 10 PCV members. 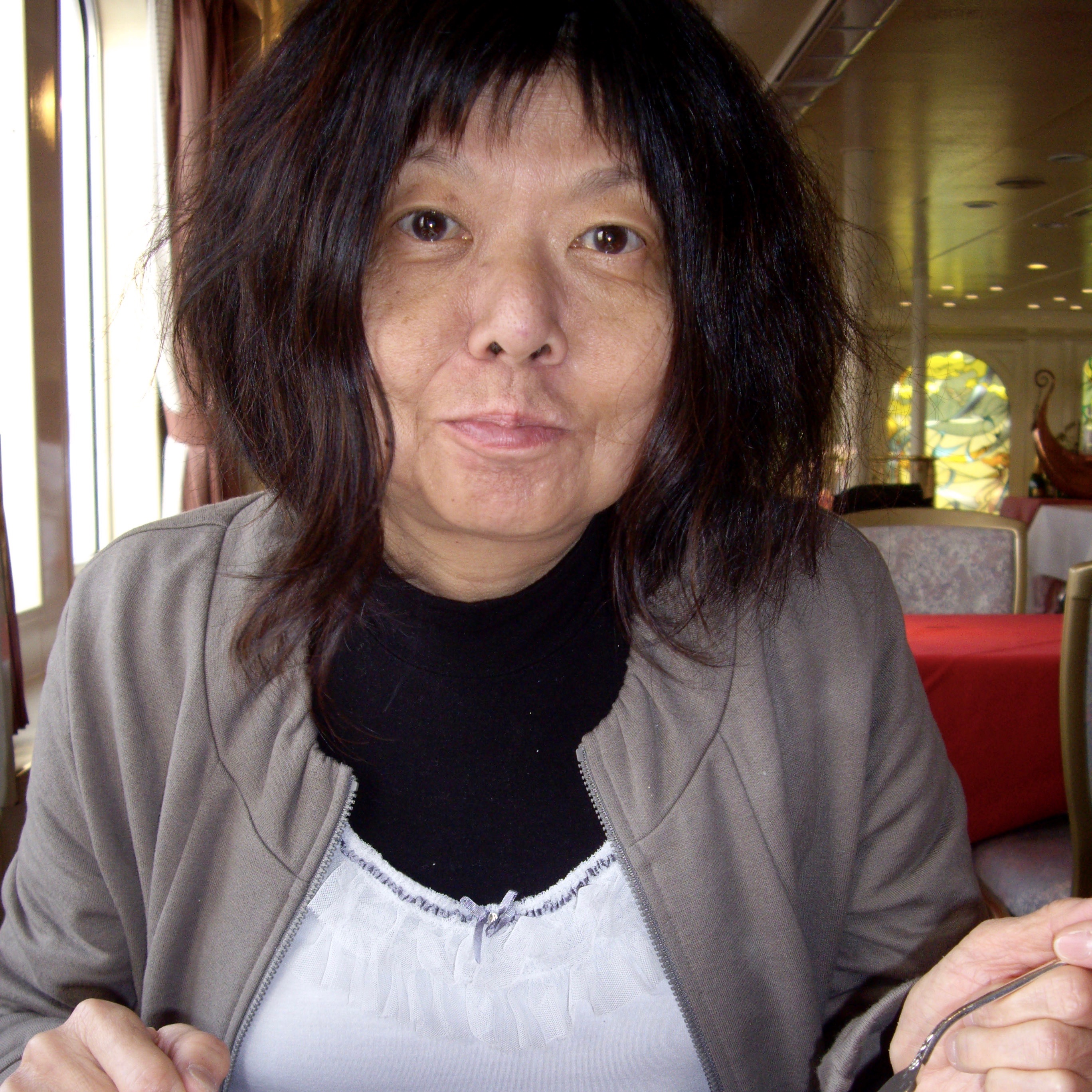 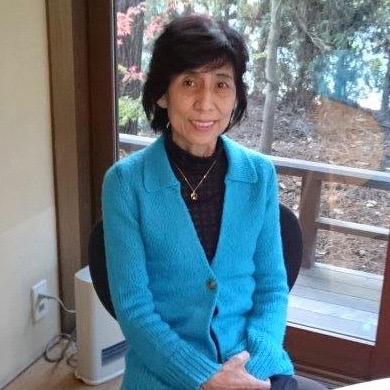 Tamiko lives in Tokyo, where she is an active campaigner for the abolition of nuclear weapons and for genuine world peace. She met Steve in 2006 and serves as Steve's strong and trustworthy assistant in Tokyo. She participated in the Nuclear Non-Proliferation Treaty Review in 2010, where she was inspired by hibakusha and activists. She is a hibakusha international signature campaigner and ICAN supporter. 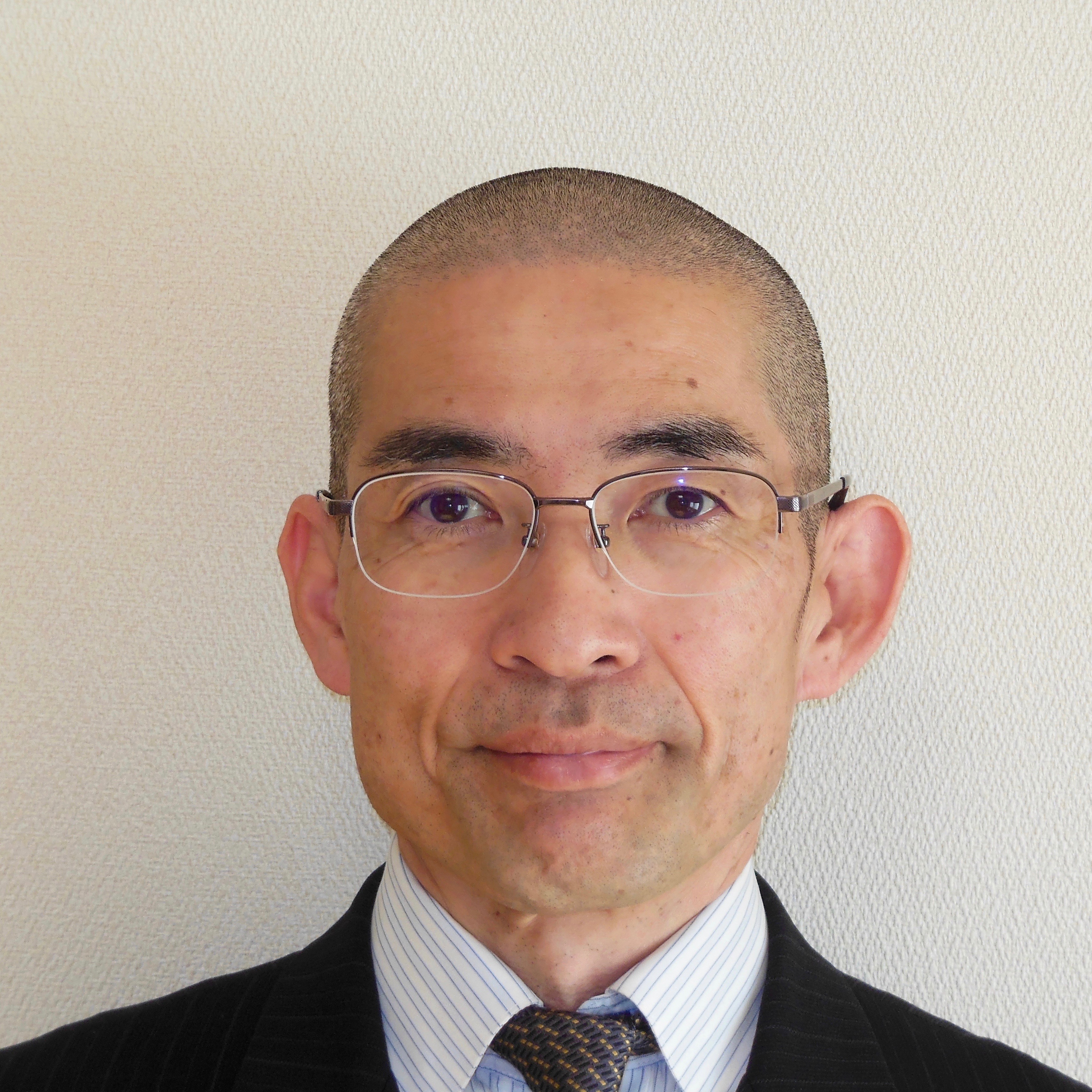 Mori-san hails from Osaka prefecture. He is the head priest at a Jodo Buddhist temple called Shomyoji. After learning about the peace philosophy of Hideki Yukawa, he became dedicated to organizing around nuclear weapons abolition, especially organizing people of faith. He currently supports PCV as a board member and facilitates studies and tours to Fukushima and Aomori Prefectures. 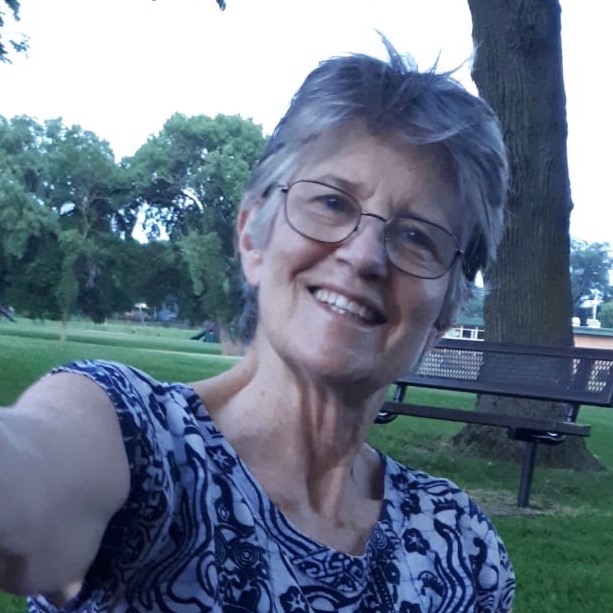 Elizabeth grew up in Japan during the post-war period, a child of the US occupation and Christian missionaries, which made her a lifelong student of how differing backgrounds shape people’s values, beliefs, and world views. She has translated documents and books from Japanese to English for 30 years. A great portion of that work was related to the atomic bombings of Japan, their short- and long-term effects, and their meaning in the world and for the future. Elizabeth is committed to PCV's development because of the urgency of the need to live in harmony with the Earth and to shift from talk to BEING the change.